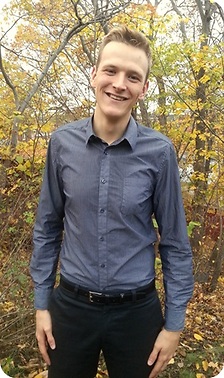 "Would highly recommend Robert! An honest worker and his work is of the highest level." Ulla Henningsson, Svanberga Gästgiveri Norrtälje.

2008 - 2013
In charge of Norrtälje hospitals restaurant and canteen.

Please, check out our film!